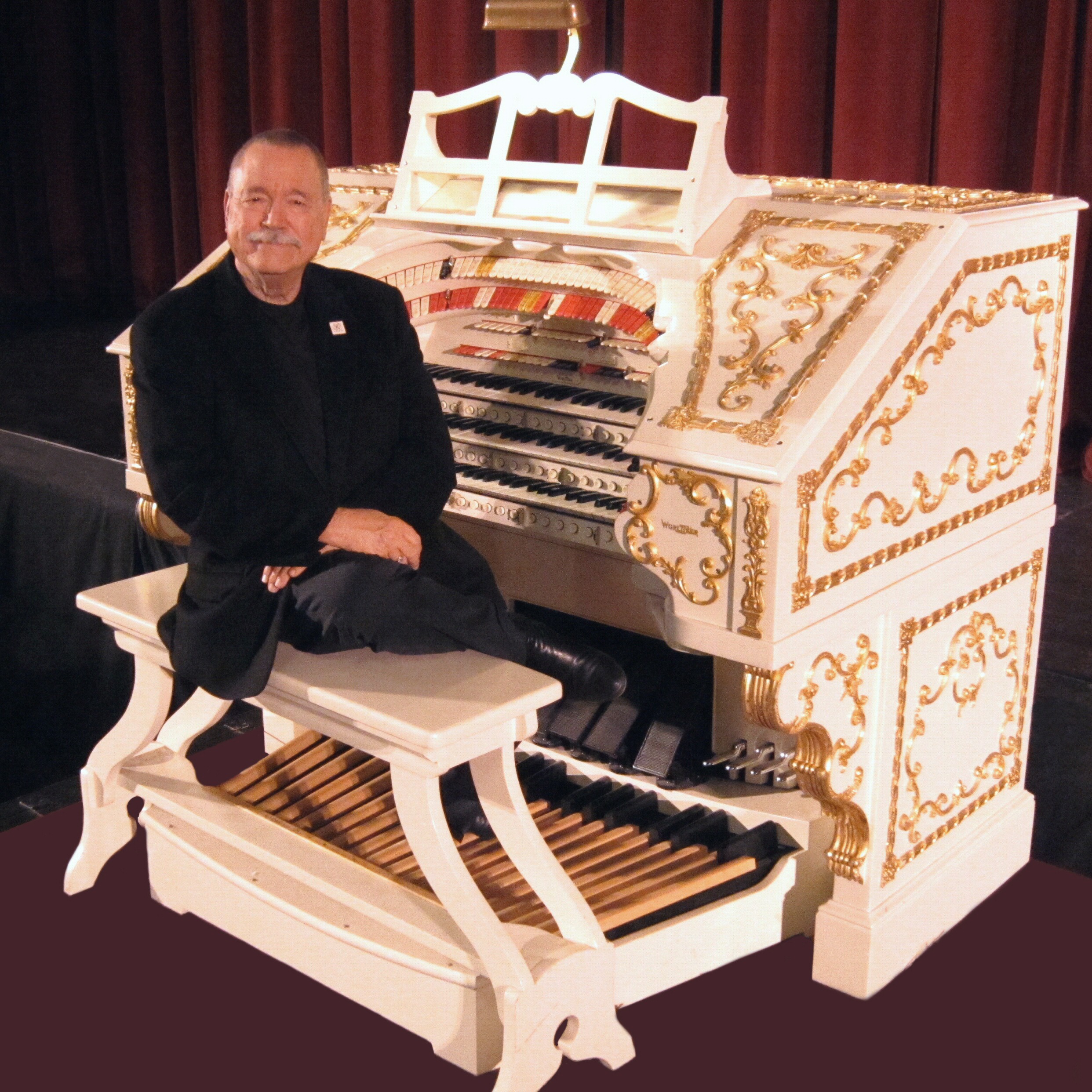 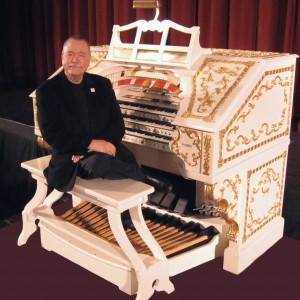 One of the finest Wurlitzer theatre pipe organs on the West coast is installed and playing right here at the San Gabriel Mission Playhouse. Although this magnificent instrument with over 1,000 pipes was originally designed for accompanying silent films and entertaining audiences in the 1920’s & 1930’s, it is used today as a key element in exciting concerts and shows that are produced by the Los Angeles Theatre Organ Society (LATOS).

This concert features artist Bob Salisbury with a program that will make a grand comeback for the silent film era. The audience will relive the silent film experience with a theatre organ concert that will include two short comedy silent films accompanied by Bob. Films will include “Paleface”, starring Buster Keaton, and “The Rink” starring Charlie Chaplin. Both films will be full of hysterical and priceless comedy, and a lot of action. Bob will also perform a number of wonderful theatre pipe organ arrangements as part of this varied program.

Bob was honored by the American Theater Organ Society with a national award at their convention in 2010, and has performed concerts and accompanied silent films for many years throughout California and abroad for well known shows, venues and organizations.

If you’ve not experienced a silent film yet, then this is one show that you do not want to miss!

For information and tickets, visit the LATOS website at www.LATOS.org. Concert and ticket information will be available on line at the end of February.