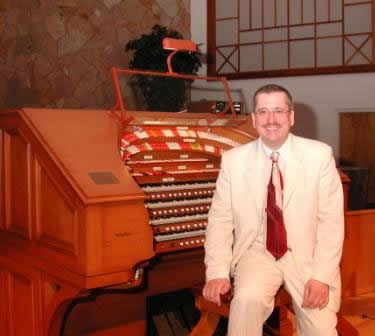 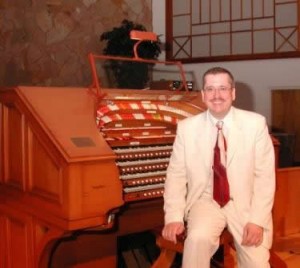 One of America’s premier concert organists, Walter Strony made his public debut in 1974 at the age of 18 and has since established himself as one of few organists equally at home playing both theatre and classical organ. He has performed hundreds of concerts from coast to coast in the United States as well as in Japan, Australia, England, and Canada. In addition, Strony has performed at many conventions of the American Theatre Organ Society and the American Guild of Organists.

This concert on the fully restored 1920’s Wurlitzer Pipe Organ will feature selections ranging from Broadway show tunes, Hollywood’s finest films, novelty tunes from the 1920’s and selections from some of today’s most popular composers.

As per CADPH; effective January 15, 2022 all indoor events with potential audience sizes greater than 500 patrons will require proof of full COVID-19 vaccination status or a negative Covid-19 test. Testing for such events is required to be conducted within one (1) day for rapid antigen tests, or within two (2) days for PCR tests prior to entry into the facility or venue.