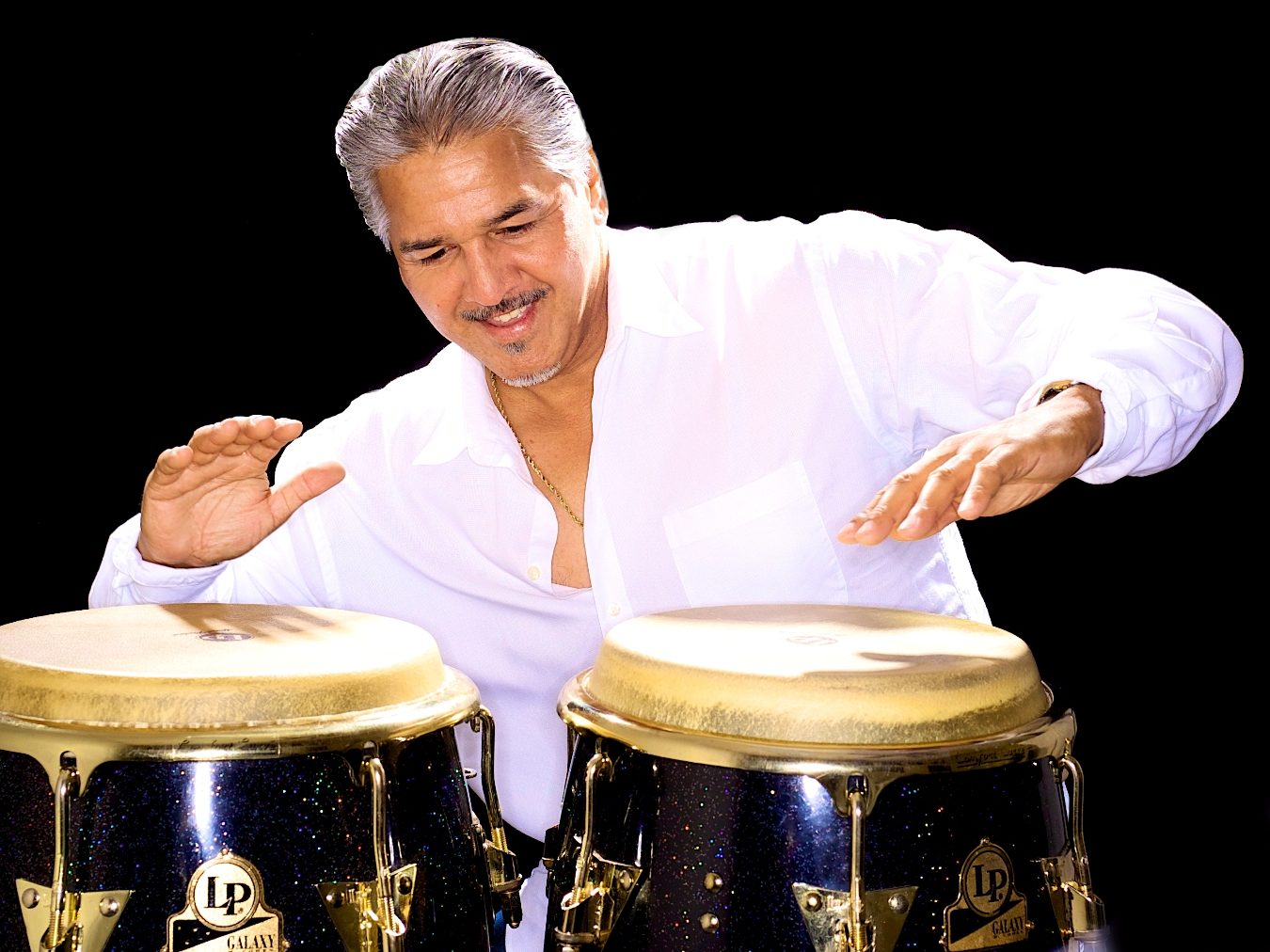 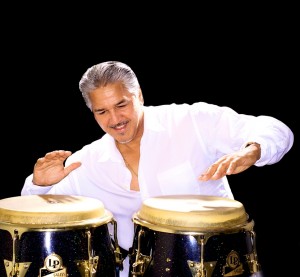 We’ll be having a FREE outdoor concert, ‘Noche de Baile’ at the Playhouse Plaza!

Noche de Baile will feature Louie Cruz Beltran, a “charismatic entertainer and master percussionist who has captivated audiences with his dynamic stage presence and wonderful vocals” and his Jazz Ensemble.  Louie has performed at the Hollywood Bowl, Gibson Amphitheater, Mandalay Bay in Las Vegas, and Dodger Stadium among others. He’s shared the stage with greats such as Smokey Robinson, Stevie Wonder, Gladys Knight, and Natalie Cole. Louie performs regularly at Catalina’s Jazz Club and Vibrato in Los Angeles.

Learn more about Louie and watch clips of past performances at: www.louiecruzbeltran.com