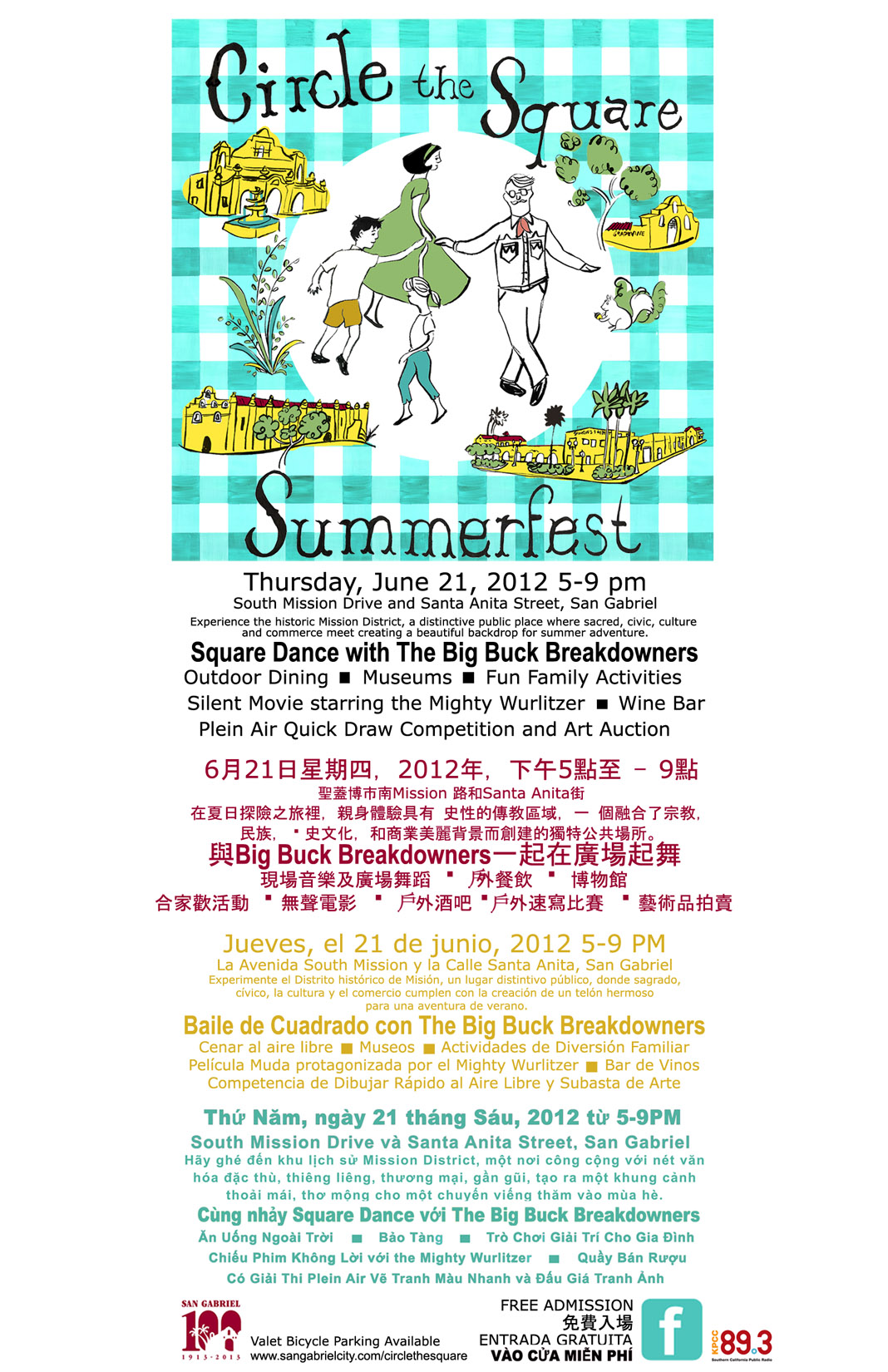 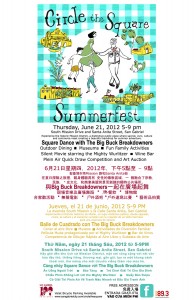 Released in 1929 starring Monte Collins, Vernon Dent and Robert Graves, this one-reel cameo short was the second-to-last silent comedy short directed by Jules White, later of Three Stooges fame. The boys are dressed in tuxedos, headed for the Plumbers’ Ball, but they wreck their car while en route and then end up crashing a fancy party instead. The run-time is about 11 minutes.

The historic San Gabriel Mission District is one of the most important places in California’s history. The Mission District is distinctive as a public square where sacred, civic, culture and commerce meet, creating a beautiful backdrop for summer adventure!