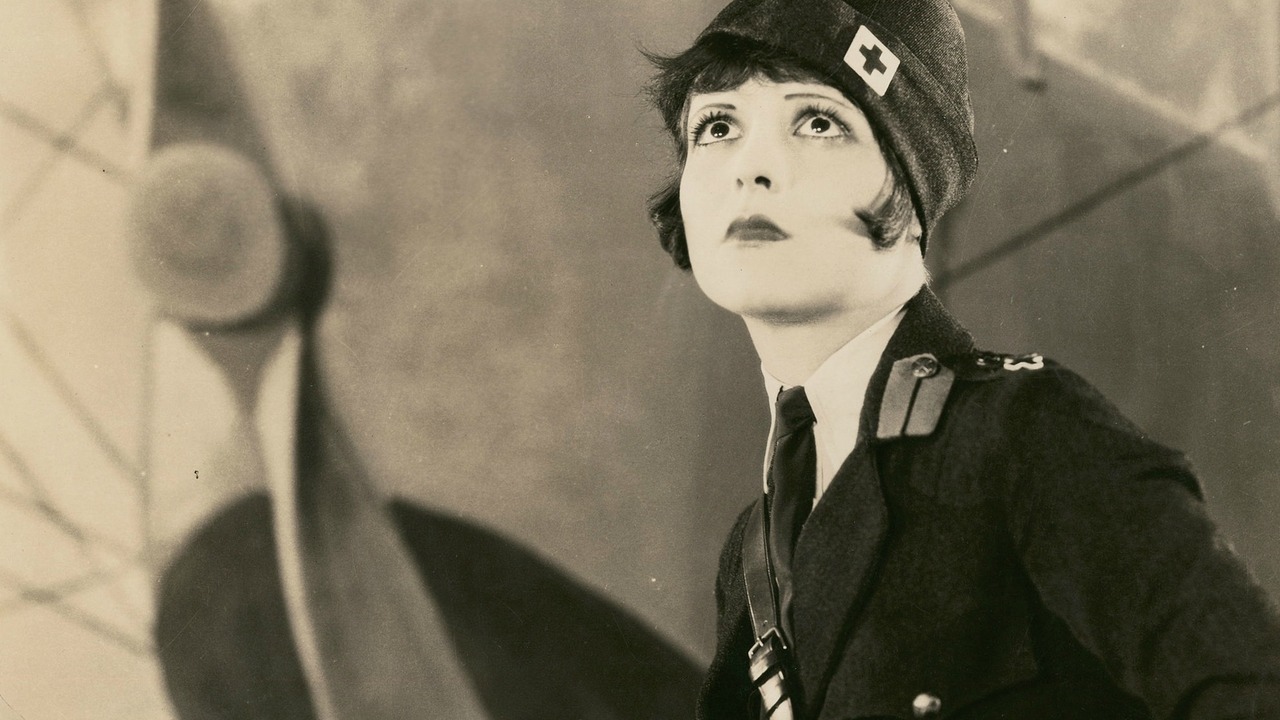 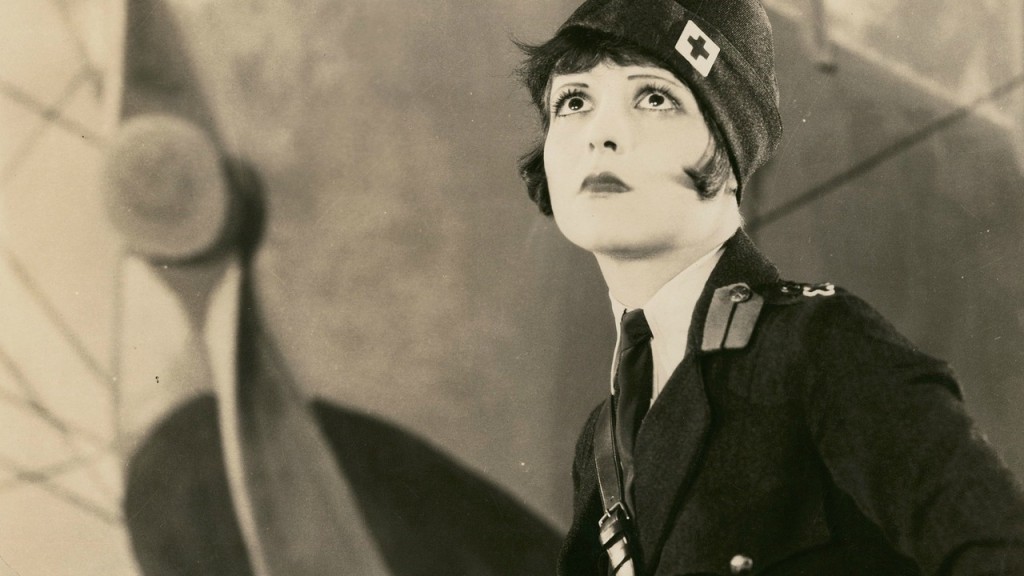 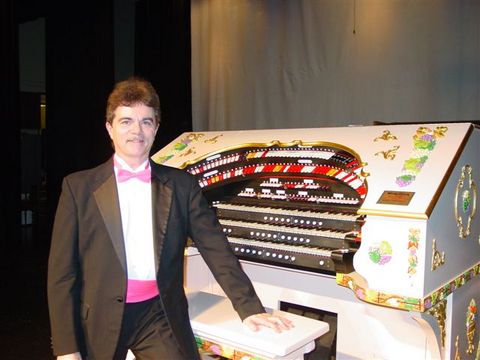 The United States has just entered World War I. Jack (Charles “Buddy” Rogers) and David (Richard Arlen) join the military becoming fighter pilots. Fighting for the love of the same woman, they start out as rivals, but develop a deep camaraderie and become friends. In the climactic Battle of Saint-Mihiel, when the men take to the skies over France, one pays the ultimate price for his courage and valor.

“Amazing,” “a stupendous achievement,” “impressive,” and “thrilling” were the words used by critics when Wings premiered in 1927. Directed by World War I fighter pilot William Wellman, Wings spectacular aerial scenes were unlike any that had ever been seen before and set precedent for other aviation movies that followed. The military helped bring Wellman’s vision to life by providing planes, equipment, and thousands of military extras. The film was a big hit with audiences.

Accompanying the film on the Mission Playhouse’s 1924 Wurlitzer pipe organ is American Theatre Organ Society’s Organist of the Year (1998) Clark Wilson. Wilson has scored films for 35 years touring across North America performing for the Academy of Motion Picture Arts and Sciences, San Francisco Film Festivals, at Walt Disney Concert Hall, and Atlanta’s Fox Theatre among others. 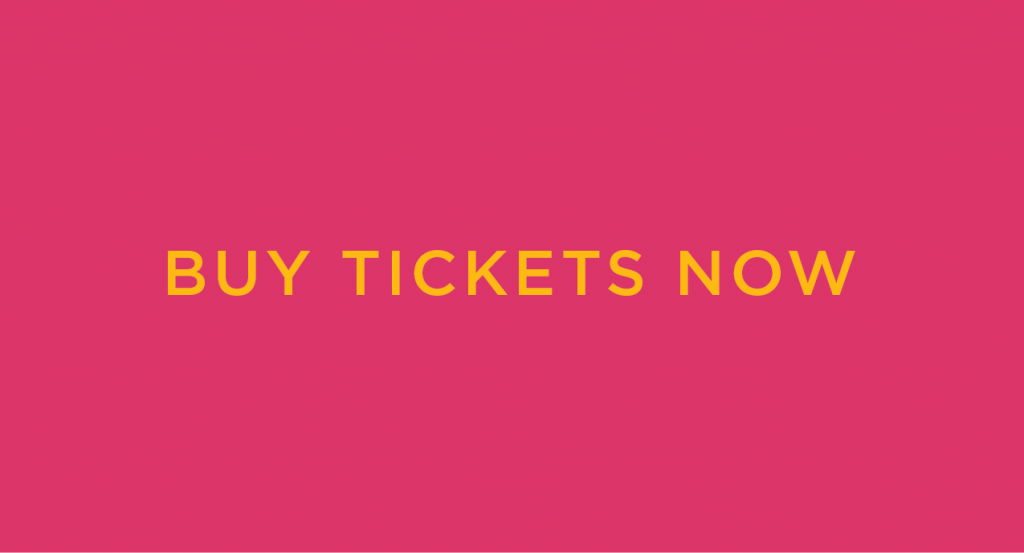 Tickets are $10 advance sale, $12 at door. Group discounts are available.

Silent Sundays is an Engage! project in partnership with the Los Angeles Theatre Organ Society.