Silent Sundays Series at the Playhouse: The General 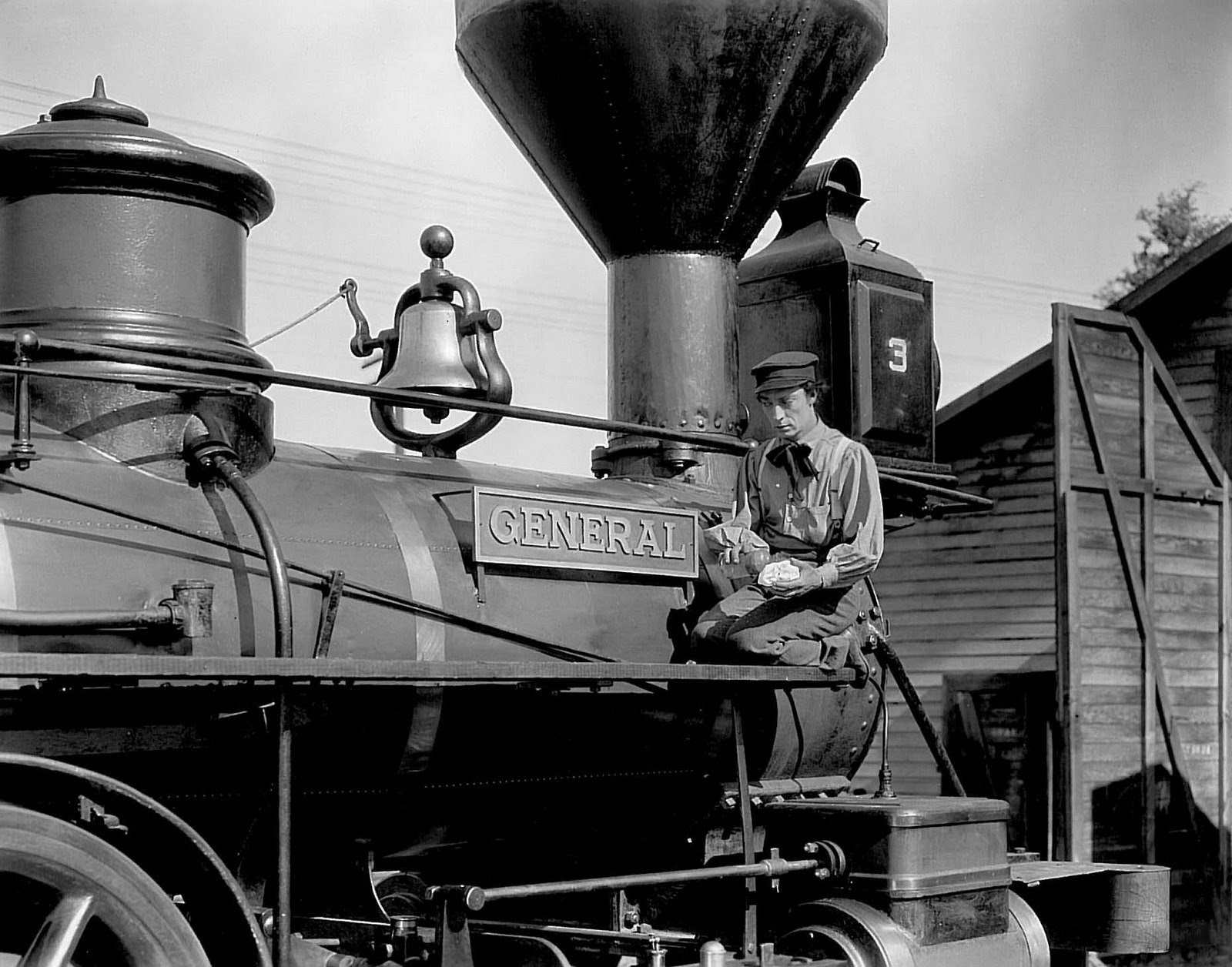 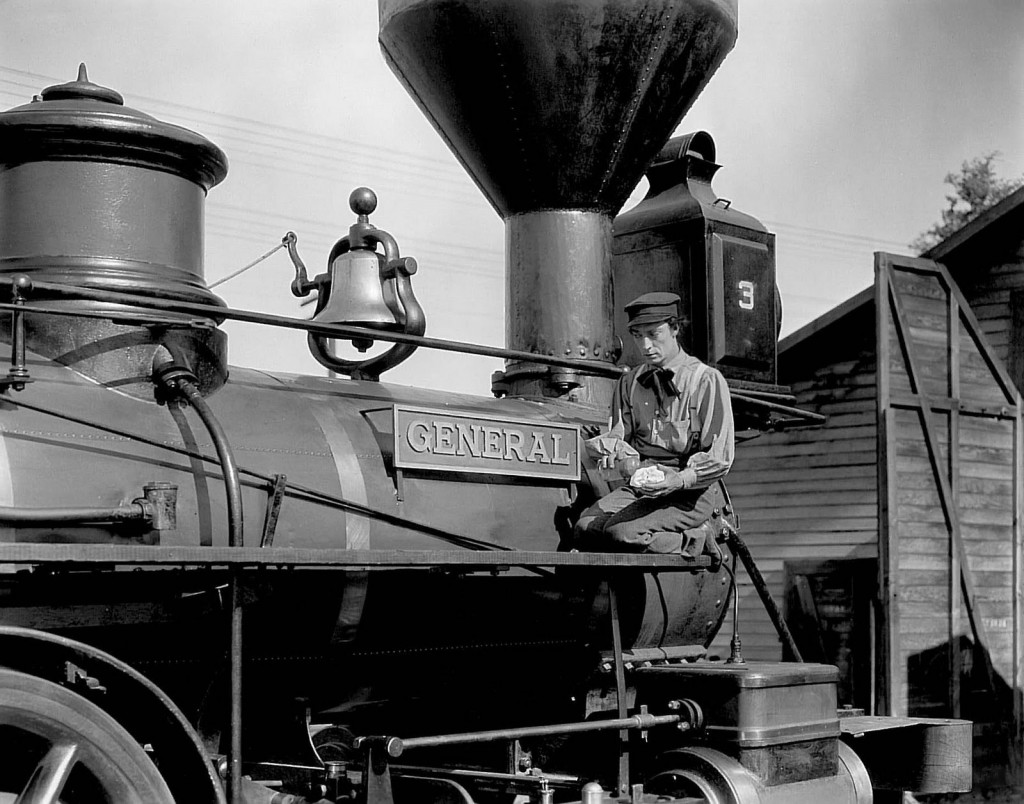 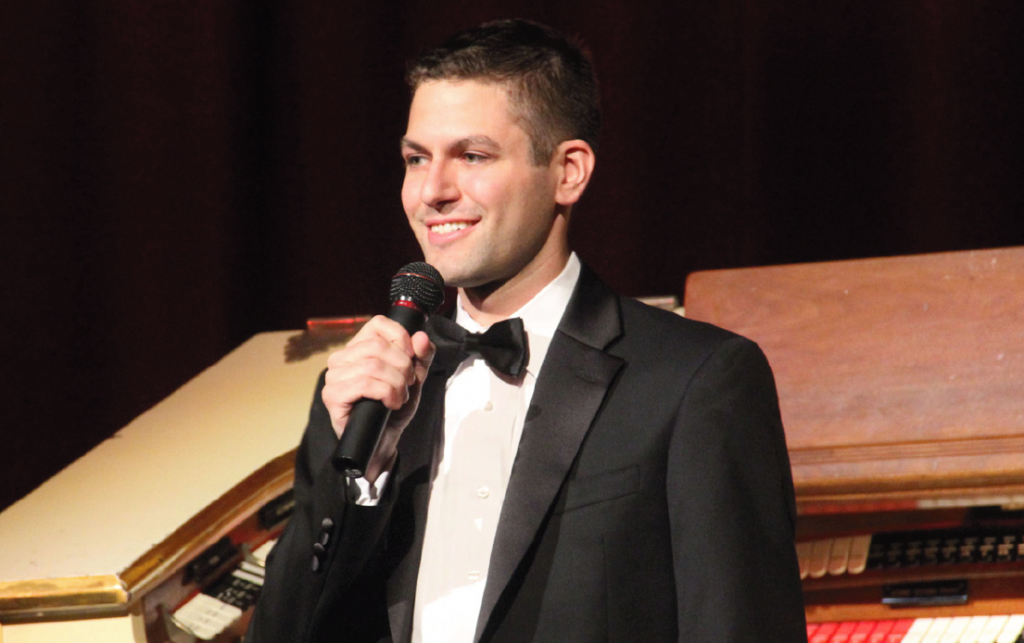 If you did not get the chance to see The Mark of Zorro, mark your calendar for January 24th! Next up in the Silent Sundays series is The General, a visual masterpiece set in the South during the Civil War directed by and starring Buster Keaton.

Keaton is Southern railroad engineer Johnnie Gray. His locomotive, The General, is stolen by Union spies with his love, Annabelle, on board. The action sequences that take place between Gray and the soldiers while trying to recapture the locomotive highlight Keaton’s athleticism, who did all of his own stunt work.

Keaton spared no expense in the making of The General. The film contains a scene that is considered the most expensive single shot in silent film history. He transformed the little town of Cottage Grove, Oregon to Civil War era Georgia bringing in Civil War artillery, restored railroad cars, and vintage engines. A favorite of Keaton, The General is beautifully filmed. It is “admirably faithful to authenticity in costumes and props-the imagery evokes Matthew’s Brady Civil War photography…its visual scope is not simply impressive, it is also dramatic and at times awe inspiring” (Axmaker, 2014).

Accompanying the film is American Theatre Organ Society’s Organist of the Year (2012) Mark Herman. One of America’s busiest young theatre organists, he performs in over 30 concerts and film screenings across the country and abroad yearly. In addition to being an organist, Mark is President and Tonal Director of the Los Angeles Organ Company.

‘Silent Sundays’ is produced in partnership with the Los Angeles Theatre Organ Society, as part of the Mission Playhouse’s Community Engagement Program, Engage! The series continues with Wings (March 20), and The Goddess (May 1).

Tickets are $10 advance sale, $12 at door. Group discounts are available.

You can also call the Mission Playhouse Box Office at (626) 308-2868 during this time to purchase over the phone.