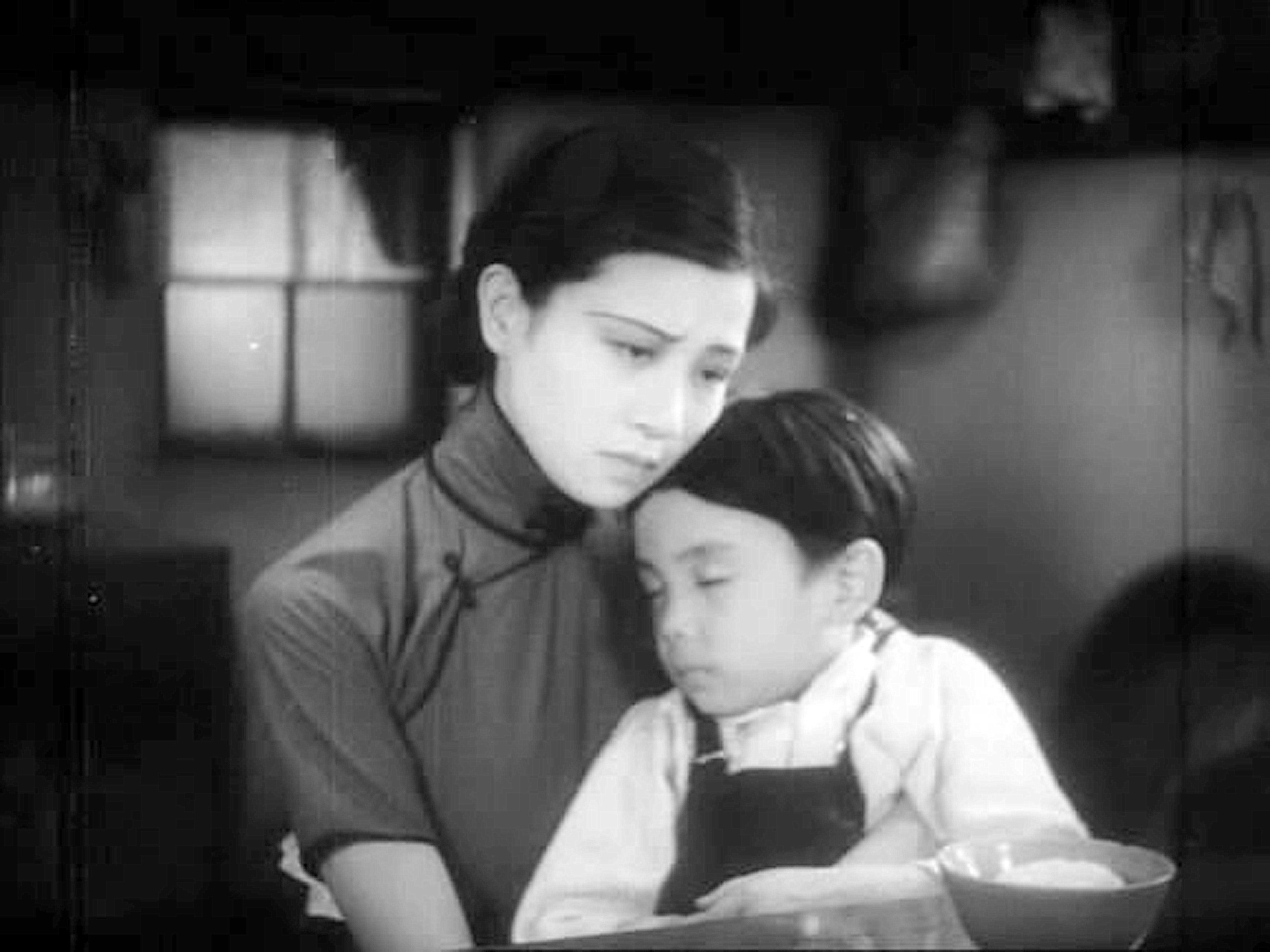 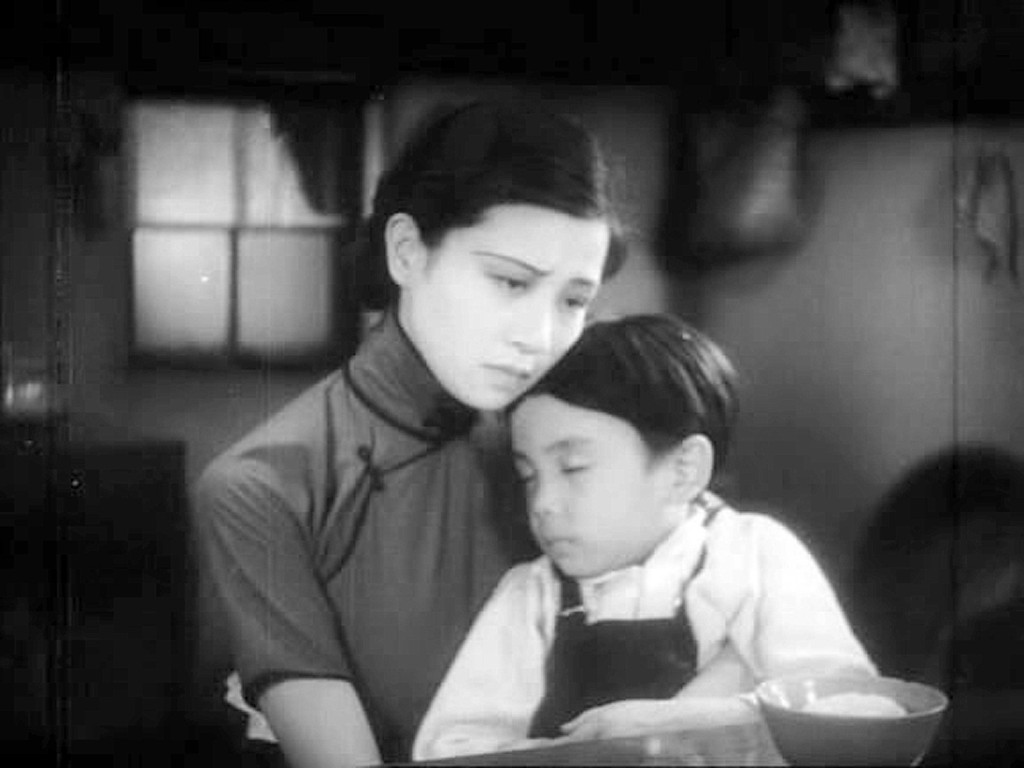 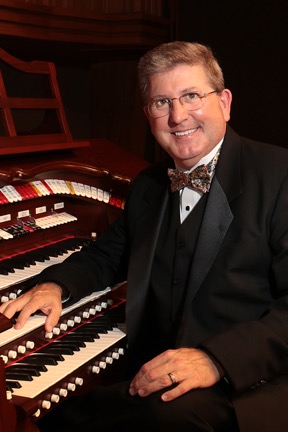 On May 1st at 2:30pm, the San Gabriel Mission Playhouse’ s Silent Sundays film series comes to a close with the 1934 drama, The Goddess, starring Chinese silent film legend Ruan Lingyu. The Goddess tells the heartbreaking story of a mother’ s love for her child and the depths she will go to give her son a better life.

The Goddess is considered “one of the most powerful silent films of all time and an early high point for Chinese cinema” (cinema.ucla.edu). Set in Shanghai, Ruan plays a mother who sells herself to provide for her and her child. She comes across a criminal, named the “Boss” who takes control of her affairs. Trying to escape the Boss’ s grip, she hides some of her money to save for her son’ s 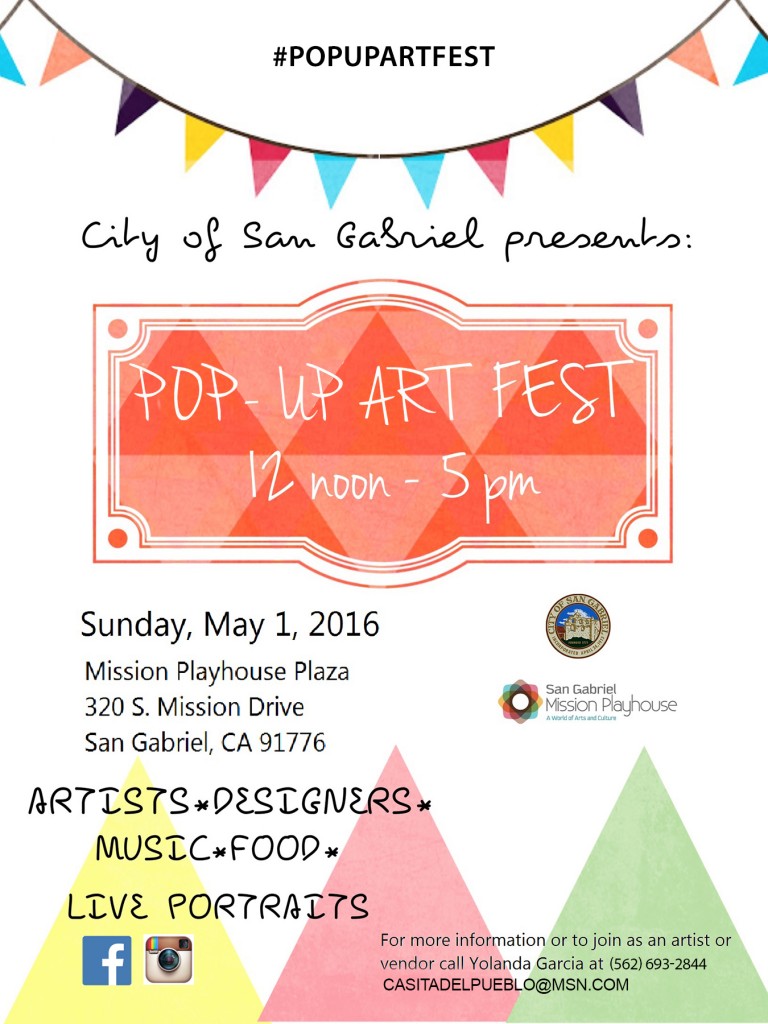 education. When she saves enough to send her son to school, her son is outcasted, once parents find out about her profession.“Like Greta Garbo or Marlene Dietrich, Ruan has a wounded beauty that simply rivets you to the screen” (openculture.com).

Accompanying the film is American Theatre Organ Society’ s Organist of the Year (2014) Lance Luce. Luce has performed for hundreds of concerts across the US, Canada, England, and Australia. At only 19 years old, he was appointed the Head Staff Organist at Radio City Music Hall. He is currently on staff at three theaters including Detroit’ s Fox Theatre.

Before the screening starting at noon, stroll through the Mission District and visit the Playhouse plaza for the Pop Up Art Fest featuring 20 independent jewelry and clothing designers, crafters and fine artists! Patrons can grab a snack and enjoy live music from a jazz duo and harpist. You can also tour the historic Hayes House & Museum from 12:00pm-2:30pm. The Pop Up Art Fest runs from 12:00pm-5:00pm.

Click here to view a PDF of the Art Fest.

Tickets to the film screening are $10 advance sale, $12 at door. Group discounts are available. Recommended for ages 16 & up.