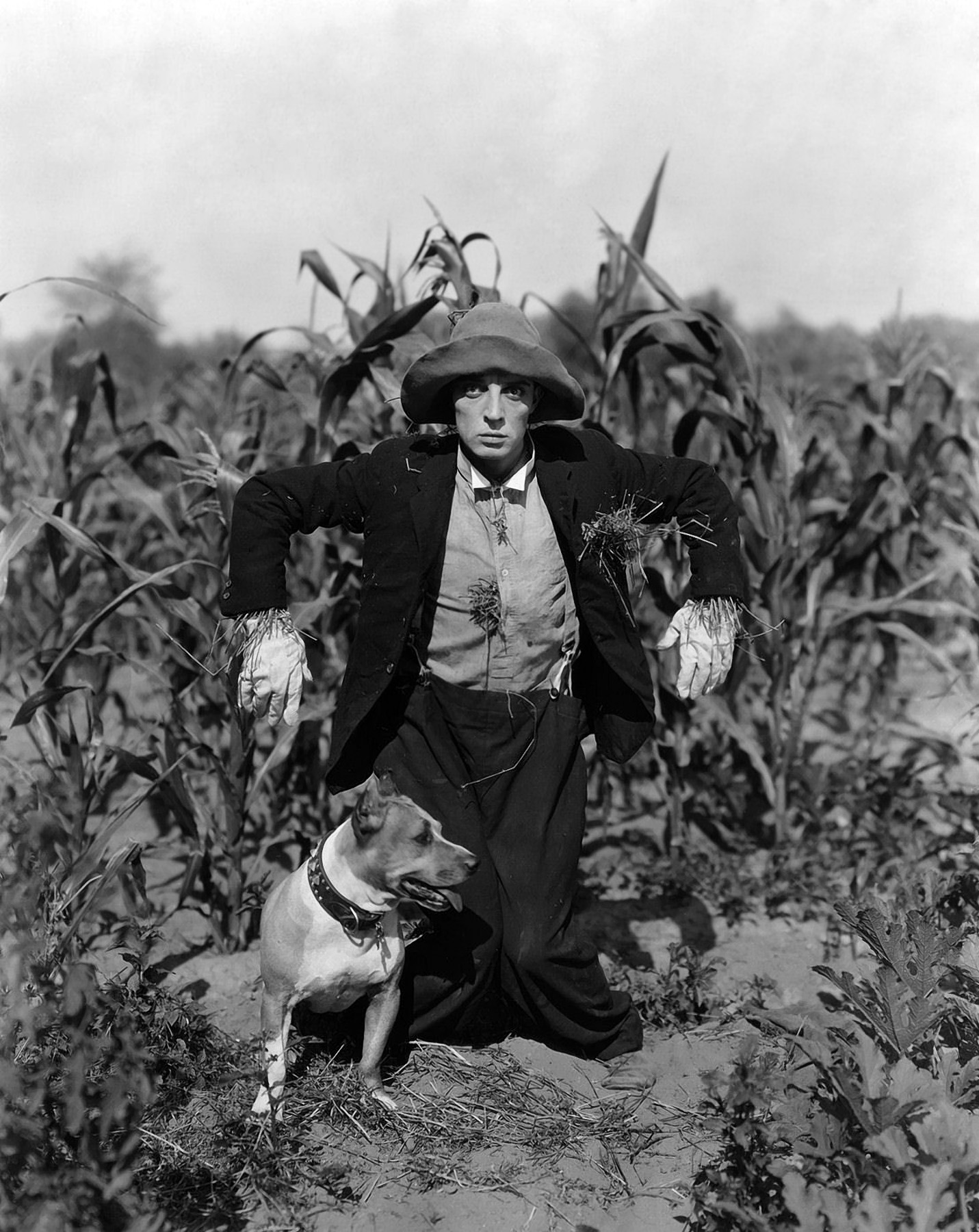 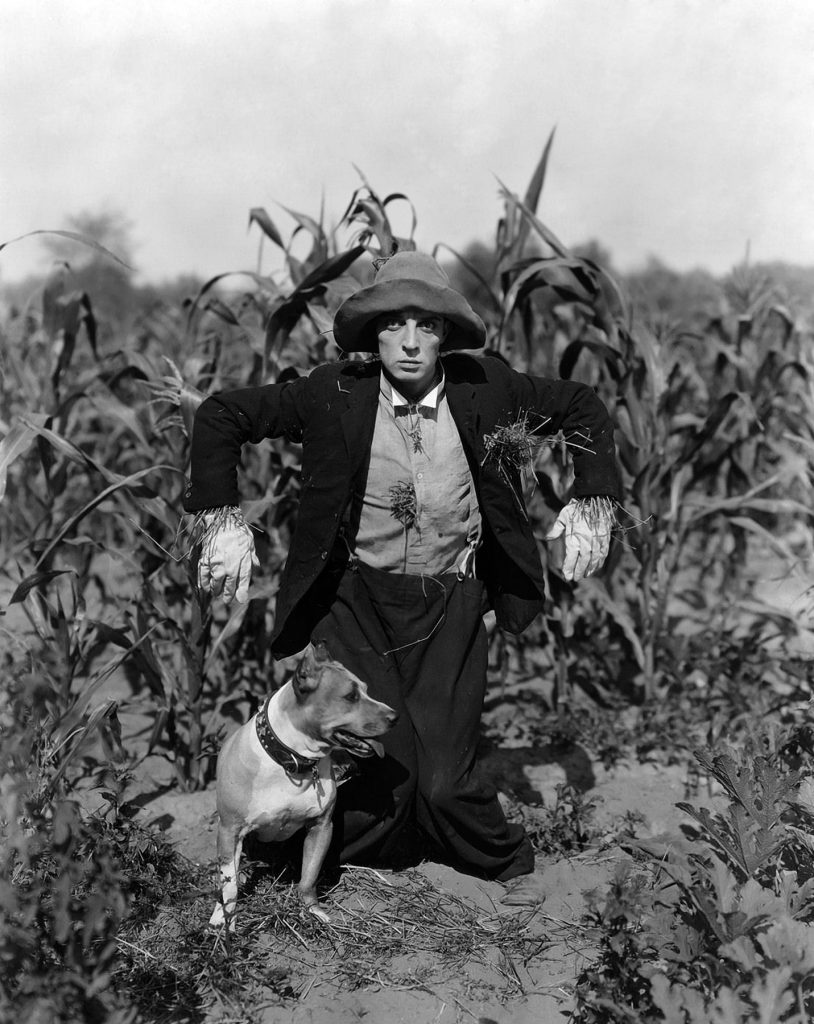 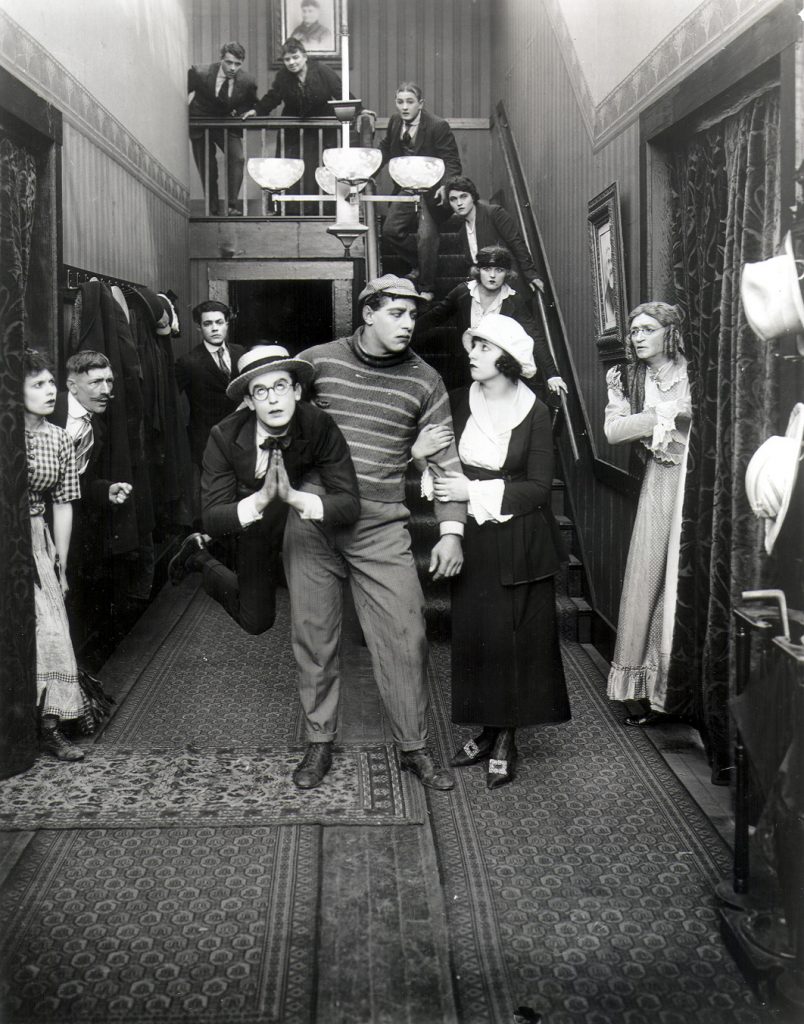 In Crazy Like a Fox (1926), Chase plays Wilson, a man who pretends to be crazy to get out of an arranged marriage not knowing he has actually met and is very smitten with his bride to be. Bumping into Broadway (1919) has Lloyd as a struggling playwright who falls for an aspiring actress. In The Scarecrow (1920), Keaton is one of two farmhands fighting for the love of a farmer’s daughter. With the perfect combination of action, romance, and timeless comedy, these three shorts give a peek into the brilliance of three wonderful actors and comic geniuses who left an indelible mark in film history.

Accompanying the film on our 1924 Mighty Wurlitzer pipe organ is Jerry Nagano. Born and raised in the Los Angeles area, Nagano has performed at various venues including the Pasadena Civic Auditorium, Stanford Theater, Oakland Paramount Theatre and the California Theatre. When he isn’t playing the Wurlitzer, Nagano is a Computer Systems Engineer for Stanford University

Join us for a Laurel & Hardy Comedy Festival on February 5th and an additional screening on May 7th.

Ticket prices are $10 in advance, $12 day of show, group tickets (10+ $8.50). To purchase group tickets, please call the Box Office number listed below. Tickets may be subject to additional fees and charges. No refunds, exchanges, cancellations.