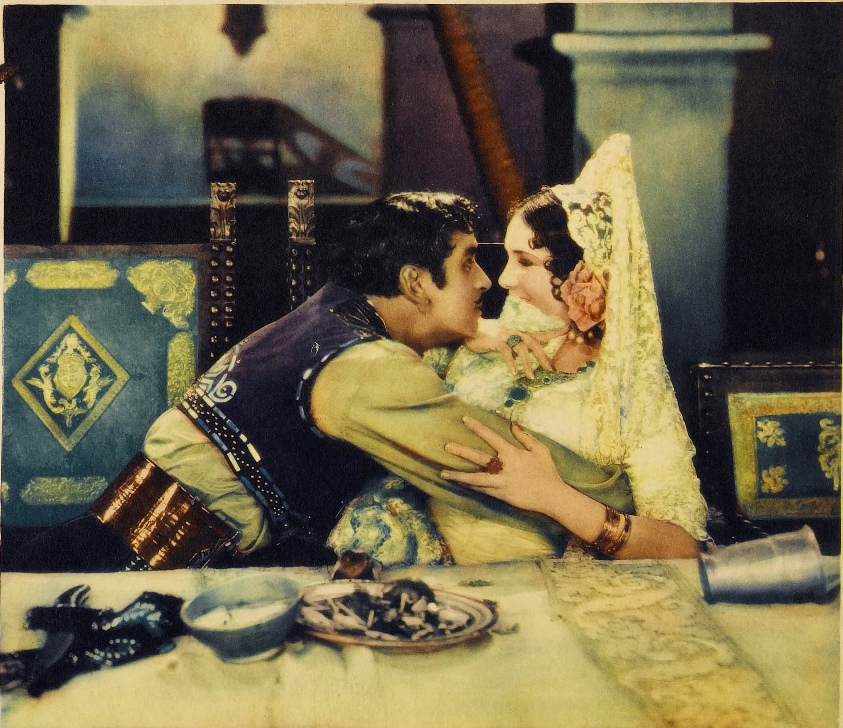 As part of the three-week series, The Latin Wave: Exploring Myth, Illusion and Cultural Appropriation, the Mission Playhouse, About…Productions and the Los Angeles Theatre Organ Society are delighted to present The Gaucho  starring Douglas Fairbanks in the title role and Lupe Velez as the love interest – the Mountain Girl.

In this action adventure drama, “ornately constructed Andean village sets and state of the art special effects” bring the Argentinian setting of the film, the City of Miracles, to life (silentfilm.org). Fairbanks plays ‘ The Gaucho,’ an outlaw who undergoes a spiritual transformation and tries to recapture the city from a tyrannical general and his corrupt soldiers. Legendary for his stunt work, Fairbanks’ equestrian skills and athleticism in the film light up the silver screen. Fairbanks biographer Jeffrey Vance considers the film “a near masterwork” and cites it as a “daring departure.” 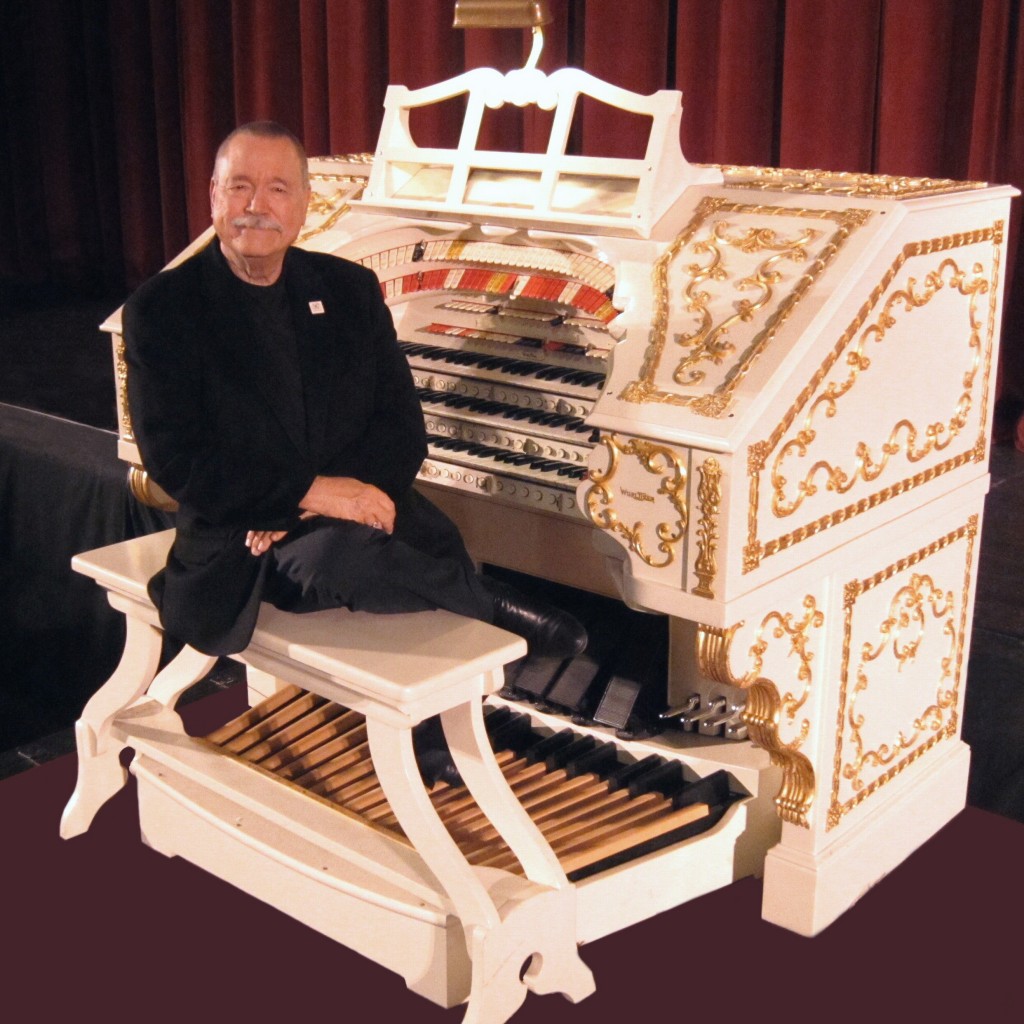 With live accompaniment on the Playhouse 1924 Wurlitzer from master organist Bob Salisbury and a special pre-show conversation with William Nericcio, Chicano literary theorist, cultural critic, American literature scholar and Professor of English and Comparative Literature at San Diego State University. His published works include the award-winning Te{x}t Mex: Seductive Hallucinations of the “Mexican” in America.

Fun Fact: Did you know Douglas Fairbanks  had box seats to opening night of the original Mission Play at this beautiful Playhouse way back in the 1927 ?

Tickets start at $10 ($12 day of show). Tickets may be subject to additional fees and charges. No refunds, exchanges, cancellations. To purchase tickets over the phone, call Ticketmaster at 1 (800) 745-3000. To buy tickets in person, come to the Playhouse Box Office Tuesdays or Thursdays from 12:00pm-5:00pm. Cash is the only form of payment accepted at the Playhouse Box Office.

Part of our May series, The Latin Wave, co-produced with About Productions, the Gaucho is presented in partnership with The Los Angeles Theatre Organ Society

Read more about The Gaucho here!