Silent Sundays at the Playhouse: The Mark of Zorro (1920) 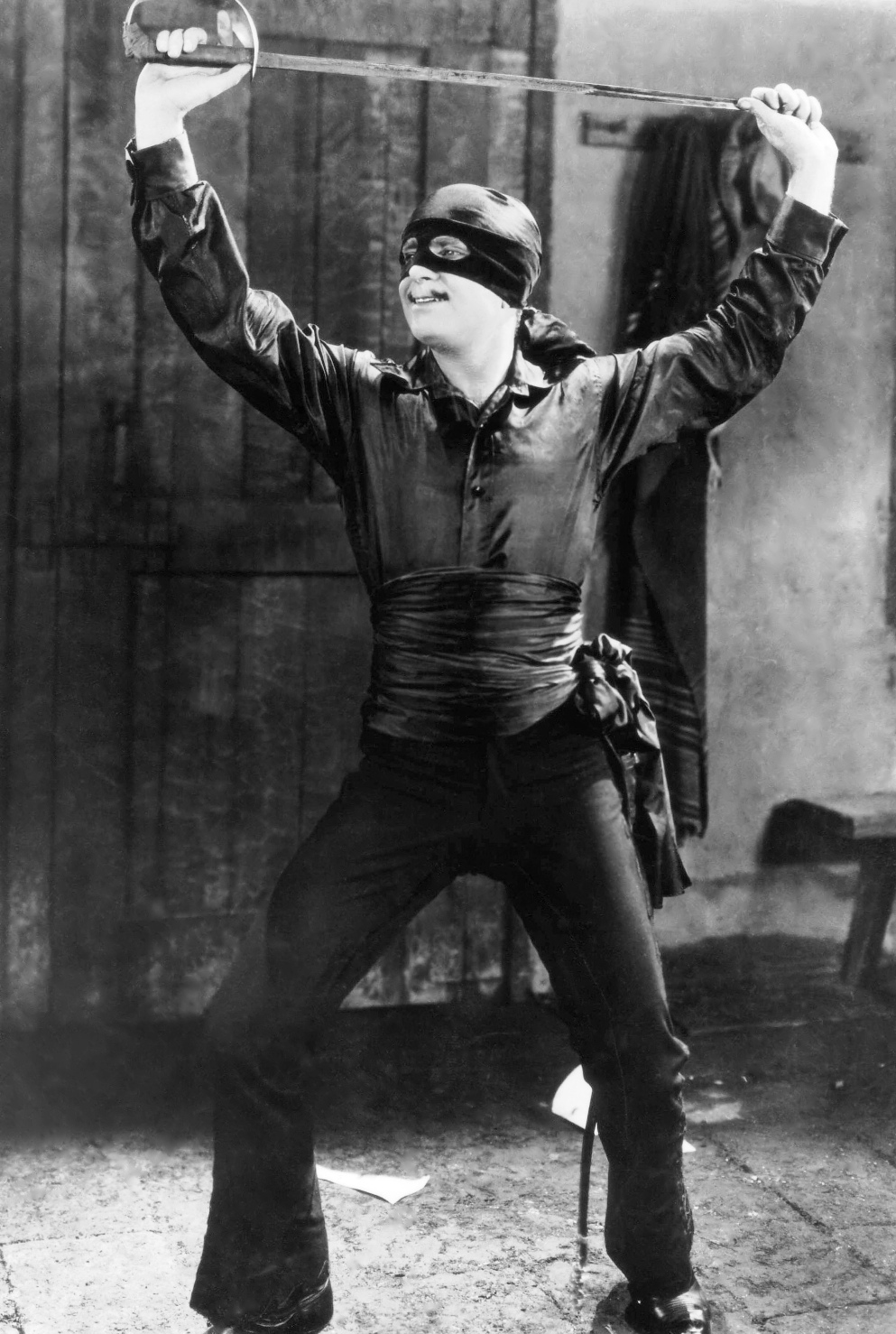 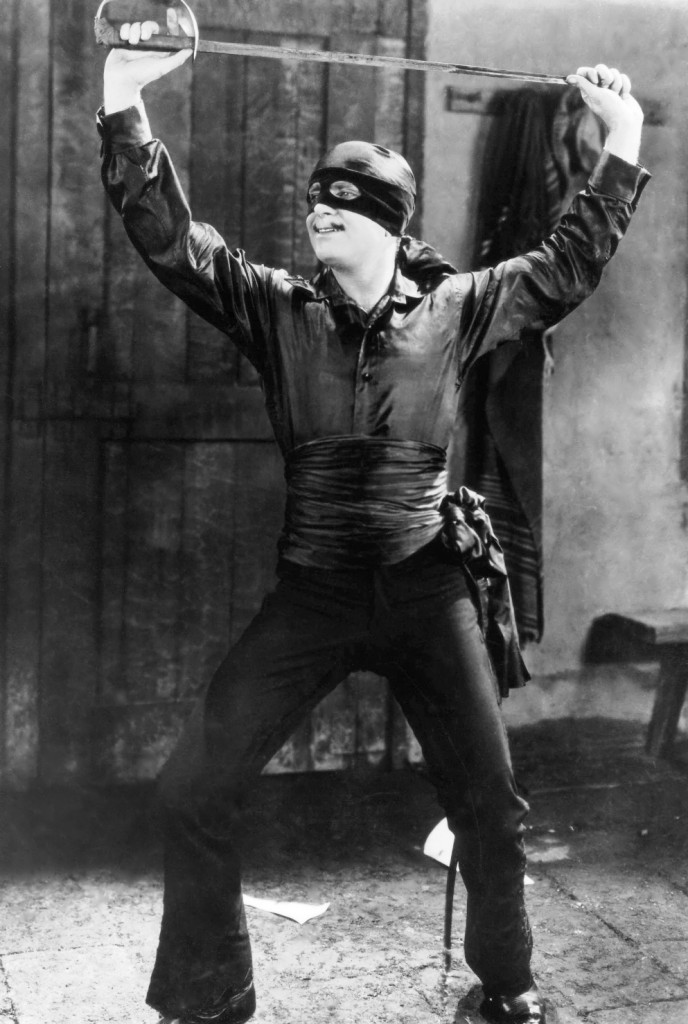 Click here for a printable flyer of our Silent Sundays series.

Kicking off the first of four silent movie screenings at the Mission Playhouse (Nov 29, Jan 24: The General, Mar 20: Wings, May 1:The Goddess) with live accompaniment on our beautiful 1924 Wurlitzer theatre organ, “The Mark of Zorro” stars Douglas Fairbanks in this 1920 swashbuckler with Christian Elliot at the organ playing his original score composed for the occasion.

“The Mark of Zorro” is described by film experts as a landmark in the career of Douglas Fairbanks and in the development of the action adventure film that offers an infusion of the romantic past with a contemporary flair. Beyond reenergizing his career and redefining a genre, the film helped popularize one of the enduring creations of twentieth-century American fiction, a character who was the prototype for comic book heroes such as Batman.

Christian Elliott is one of today’s prominent concert organists, equally at home performing classical or popular genres. Very much in demand, his silent film accompaniment includes the Packard Foundation’s Stanford Theatre (Palo Alto, California), UCLA, the Cinequest and San Francisco Silent Film Festivals, San Luis Obispo International Film Festival, San Diego Symphony, LA Conservancy, and the Academy of Motion Picture Arts and Sciences. He has performed for the American Institute of Organ Builders, BBC Radio, and at the Hollywood Bowl. He regularly appears at Seattle’s Paramount Theatre for their highly successful Trader Joe’s Silent Movie Mondays series. A frequent performer at national conventions, he was named Organist of the Year by the American Theatre Organ Society in 2009.