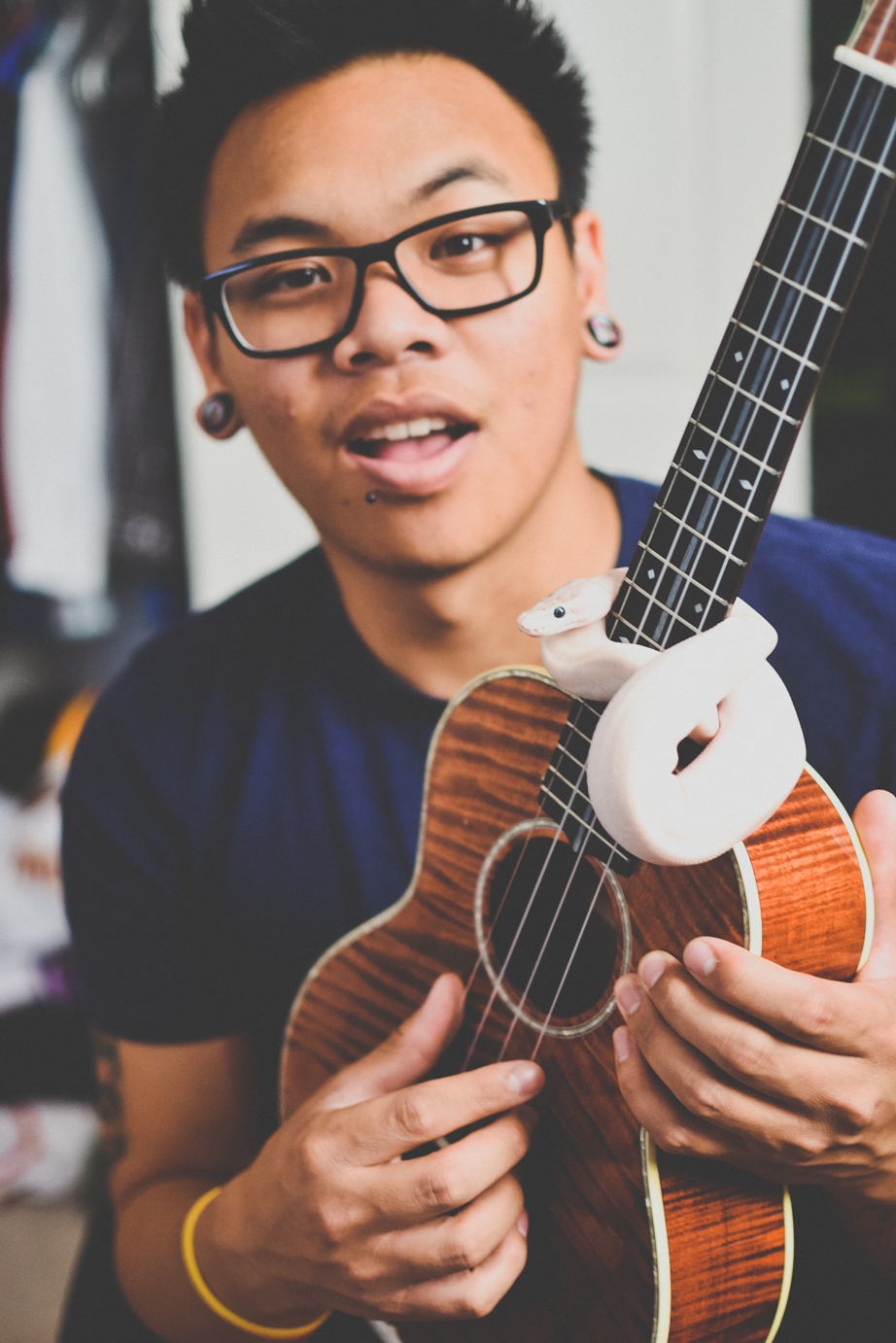 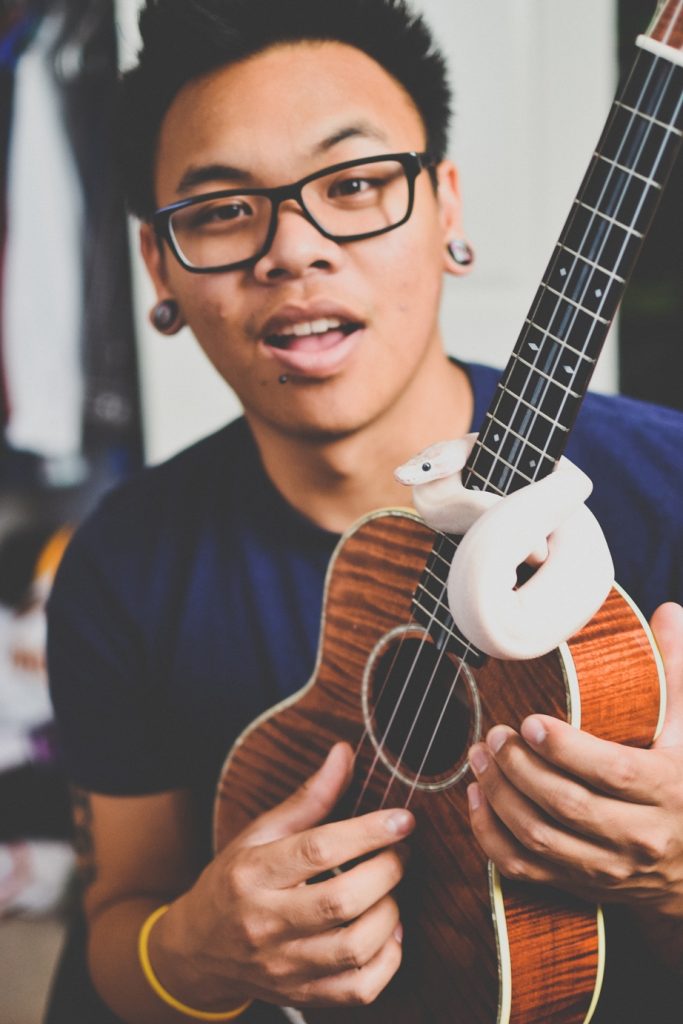 Join us for another fantastic free outdoor concert at the Mission Playhouse Plaza featuring AJ Rafael and friends!

AJ is a Filipino-American singer/songwriter from Riverside, CA. who has over 130 million views on his YouTube channel and 600,000+ subscribers. He has traveled all over the world to perform his music in places such as the Philippines, Canada, Australia, and around the United States. In 2011, AJ released his debut album Red Roses which debuted on the iTunes charts at #5 for Pop albums. He continues to make and play music not only on YouTube but in the theatrical world as well- music directing productions in theaters around Southern California. 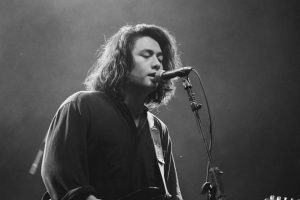 Opening for AJ is Timothy John (pictured left). Timothy John is a blues guitarplayer and singer/songwriter originally from Edison, NJ and Orlando, FL but currently located in Orange County, CA. In the midst of releasing his debut EP, “Stubborn”, he is constantly searching for new and exciting forms of inspiration. Timothy John attributes much of his influence to songwriters such as Eric Clapton, Jim Croce, Matt Corby and Hozier. He hopes to continually use his music to speak out and elevate Asian American musicians and artists.

Grab a bite to eat from Pico House Food Truck and get something sweet from the Paradise Cookies and Ice Cream Truck that will be at the Playhouse!

Forthcoming events in the series: