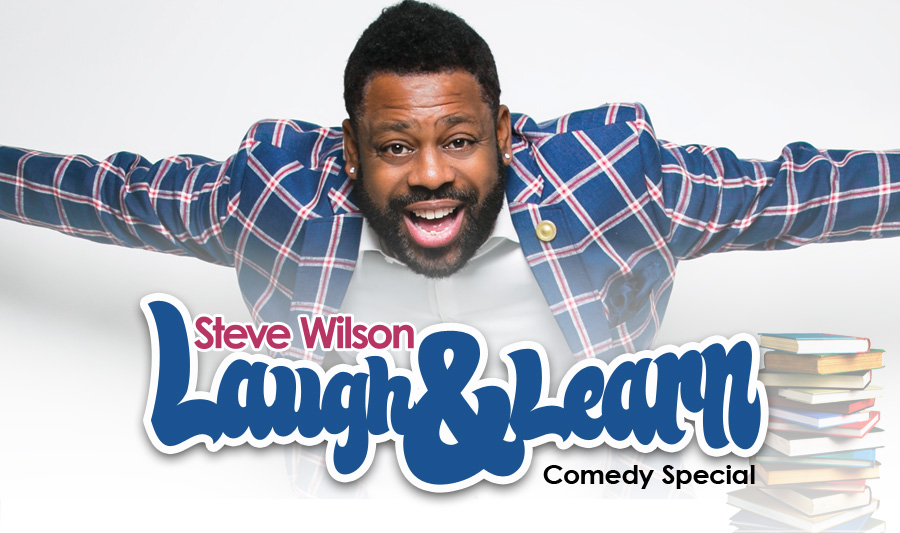 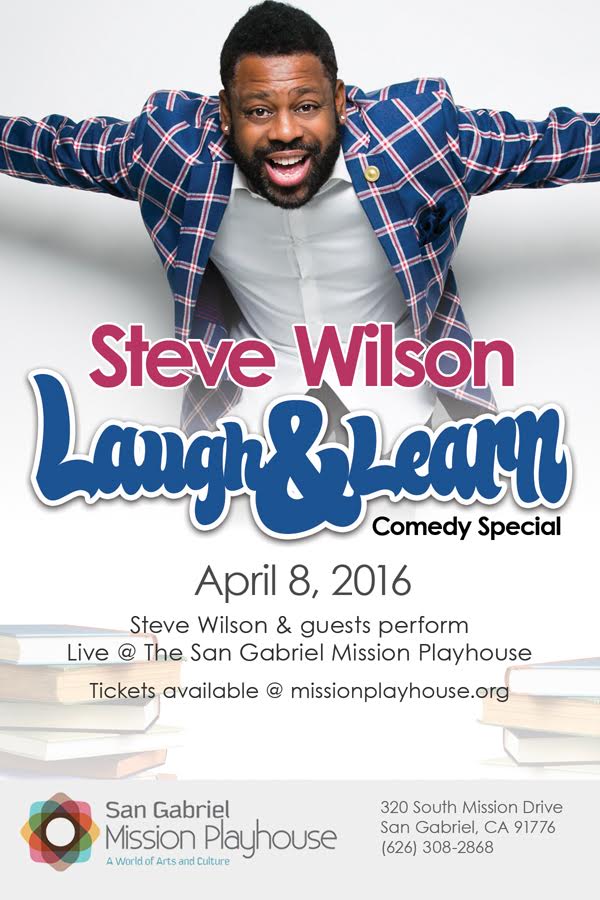 Steve Wilson is one of America’s fastest rising comics. He grew up in Buffalo, New York, in a house full of women which, he says, shaped his warped comedy on life, family, and relationships.

TV appearances include BET’s Comicview, Showtime at the Apollo, and ABC’s Comics Unleashed. Wilson has also been seen on The World Stands Up on the BBC in London, England, and Sydney, Australia, as well as in three other countries. Recently, he was also on Comedy Central’s Live at Gotham. He has been heard on The Bob & Tom Show (a national radio show heard in over 135 cities), Playboy Radio, and Yo on E!.

Wilson has been the opening act for singer Brian McKnight and has performed for sold-out crowds around the country and made it to the semifinals of Last Comic Standing season six. He is the co-host of the DL Hughley syndicated afternoon radio show. Don’t miss a good time, check him out!

“If you haven’t seen his show live, you’re missing a great time! We shouldn’t laugh but we couldn’t help ourselves.” LA Times