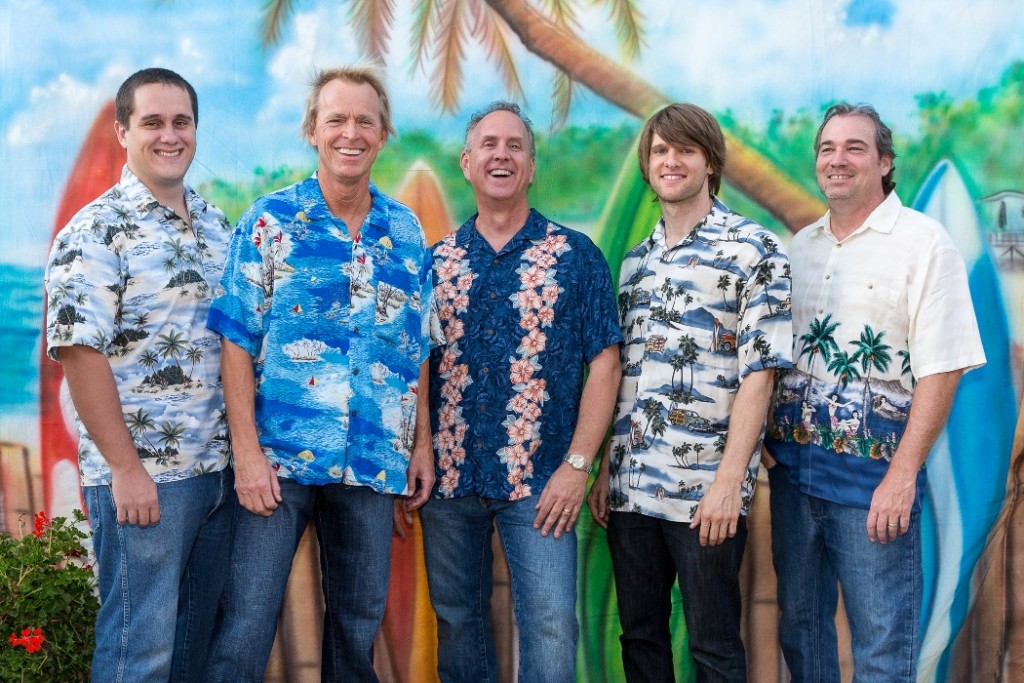 Spend a summer under the stars with the city’s annual summer Nights series, starting June 9th! The Community Services Department, in conjunction with the Mission Playhouse and Community Development Department, will host seven summer concerts and three summer movies every Thursday night through Aug. 11. All of the events are free to attend and open to everyone.

The series will kick off on June 9 with the second “Surf’s Up San Gabriel,” a summer beach party and concert in the Mission District from 6:00 p.m to 9:30 p.m. The event will be a great chance to bring the community together for a fun street festival complete live music from Woodie & the Longboards – Beach Boys cover band, food trucks, entertainment, kids’ activities and more.