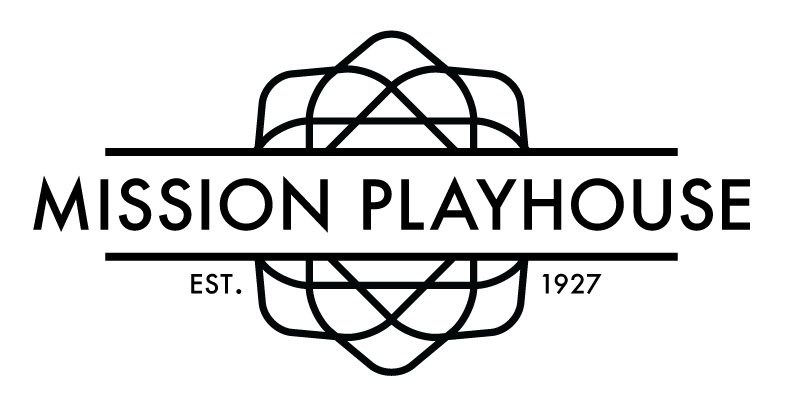 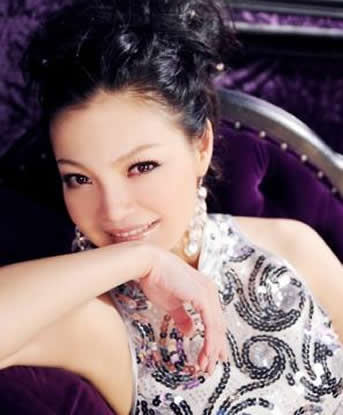 A live band and a company of eight dancers, join three great vocalists to celebrate the best in Taiwanese popular music.

Inspired by her childhood idol Teresa Teng, Liu Jia Wen. aka Peggy (pictured) has performed throughout Asia, at the MGM in Las Vegas and Sands in Atlantic City. She was featured performer in The Golden Bell Awards, Taiwan’s equivalent to the Emmys.

Sexy powerhouse Kai Chang has wowed international audiences with his incredible voice up and down the famous Vegas strip, from the Venetian to Caesar’s Palace, in numerous TV appearances such as TVB (USA), and as a judge on Super Idol (Taiwan’s equivalent to American Idol).

Since Lee Yun Jay’s duet with Fei Yu-ching which earned him an unprecedented score of 10 on The Fantastic Brothers TV show, Lee Yun Jay has become an overnight sensation performing on many popular shows such Guo Kuang Bang Bang Mang and the international hit Super Sunday.