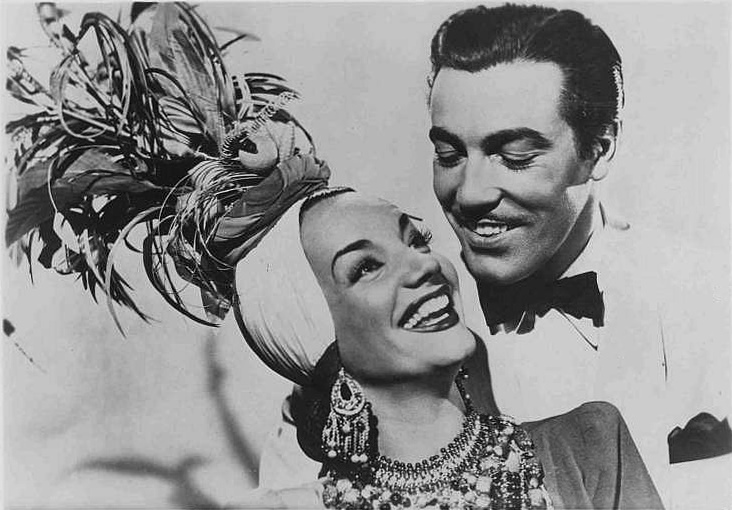 As part of the three-week series, The Latin Wave: Exploring Myth, Illusion

and Cultural Appropriation, we are delighted to present The Bronze Screen: 100 Years of the Latino Image in Hollywood Cinema directed and produced by Nancy De Los Santos, Susan Racho, and Alberto Dominguez, which examines, analyzes, and critiques the portrayal of Latinos in Hollywood over the course of a century. The documentary traces the different stereotypes evoked by Hollywood in early silent films to much more recent times. (Runs 90 minutes) 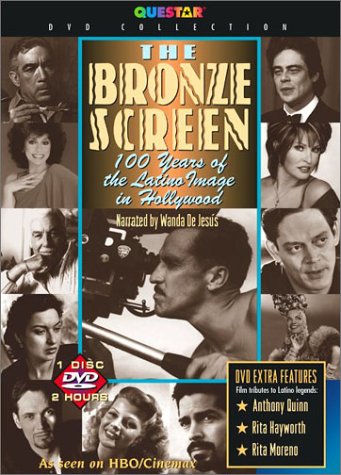 n front of and behind the camera.” Variety

Check out this video with Cheech Marin as he talks about the documentary.

Phil Garcia has a Ph.D. in sociology from UCLA and has developed a survey course on Latinos Images in US Films in 1985 while at UC Santa Barbara. He then went on to teach versions of the class at UCLA and Notre Dame. He has guest lectured many times at various colleges and universities on the topic of Latinos in film and has published reviews on books that focused on Latinos in films as well as moderating several forums where scholars in Film Studies have discussed their views of Latinos in film.

Tickets start at $5 ($7 day of show). Tickets may be subject to additional fees & charges. No refunds, exchanges, cancellations. To purchase tickets over the phone, call Ticketmaster at 1 (800) 745-3000. To buy tickets in person, come to the Playhouse Box Office Tuesdays or Thursdays from 12:00pm-5:00pm. Cash is the only form of payment accepted at the Playhouse Box Office. 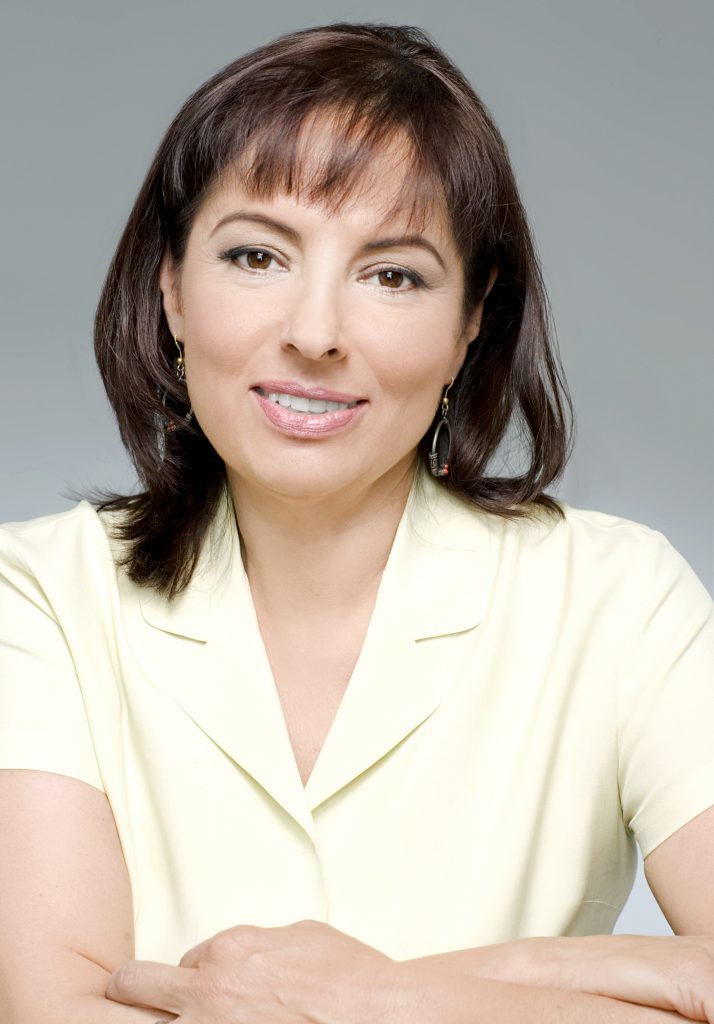 Born and raised in Chicago, Nancy de Los Santos began her career as Assistant Producer and Producer for Roger Ebert and Gene Siskel’s film review program At The Movies. She is co-writer and co-producer with Susan Racho of The Bronze Screen: One Hundred Years of the Latino Image in Hollywood Cinema, directed by Alberto Dominguez, a feature documentary that aired on Cinemax/HBO, and was presented on the PBS series, Voces.  She is also the co-producer and co-writer of a documentary on the life of legendary Chicano troubadour and composer, Lalo Guerrero.  Lalo Guerrero: The Original Chicano, aired on PBS, as part of the LPB series, Voces.  One of her favorite projects is the documentary short, Twenty Years… Y Que?, about the 20th anniversary of the Chicano Moratorium, produced with Alberto Dominguez.

Nancy has written for Lifetime, The Disney Channel, as well as the Showtime drama series Resurrection Blvd., the PBS series American Family, and Hulu’s East Los High. She’s also been on the writing staff the National Council of La Raza’s Alma Awards, hosted by Eva Longoria. 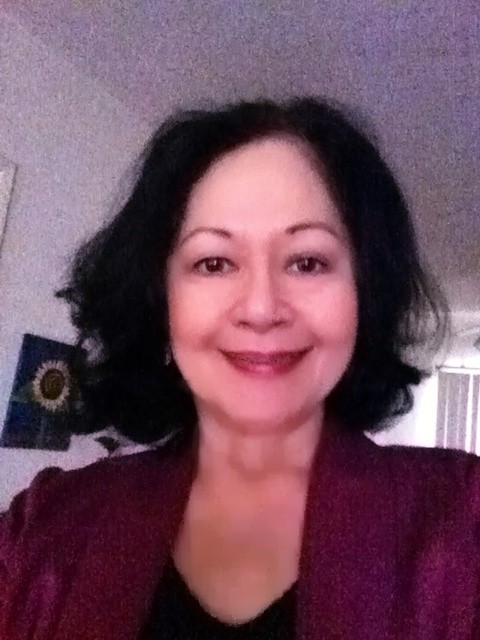 Susan Racho is an award-winning Los Angeles-based Producer/Writer and a member of the Producers Guild of America. A veteran of film and television, her work demonstrates a wide range of television production and programming interests. Ms. Racho produced/wrote/directed THE BRONZE SCREEN: 100 YEARS OF THE LATINO IMAGE IN HOLLYWOOD CINEMA for HBO cablecast, and the award-winning TAKING BACK THE SCHOOLS from the acclaimed series CHICANO! HISTORY OF THE MEXICAN AMERICAN CIVIL RIGHTS MOVEMENT.

She is the recipient of numerous awards including an EMMY as Producer of the Best Special Events Coverage, the IMAGEN AWARD as Producer of Most Outstanding Documentary, the PREMIO MESQUITE for Best Documentary, and the Nosotros GOLDEN EAGLE Award as Producer of Best Informational Programming. Her work has been featured at the Rio de Janeiro, Havana and San Sebastian Film Festivals and screened at The White House.

Racho is co-author of Yo Soy Chicano: The Turbulent and Heroic Life of Chicanas/os in Cinema and Television, Chicano Renaissance: Contemporary Cultural Trends.

This event is produced in partnership with About…Productions and is part of the Mission Playhouse Community Engagement Program,Engage! This project is supported in part by an award from the National Endowment for the Arts and California Arts Council.