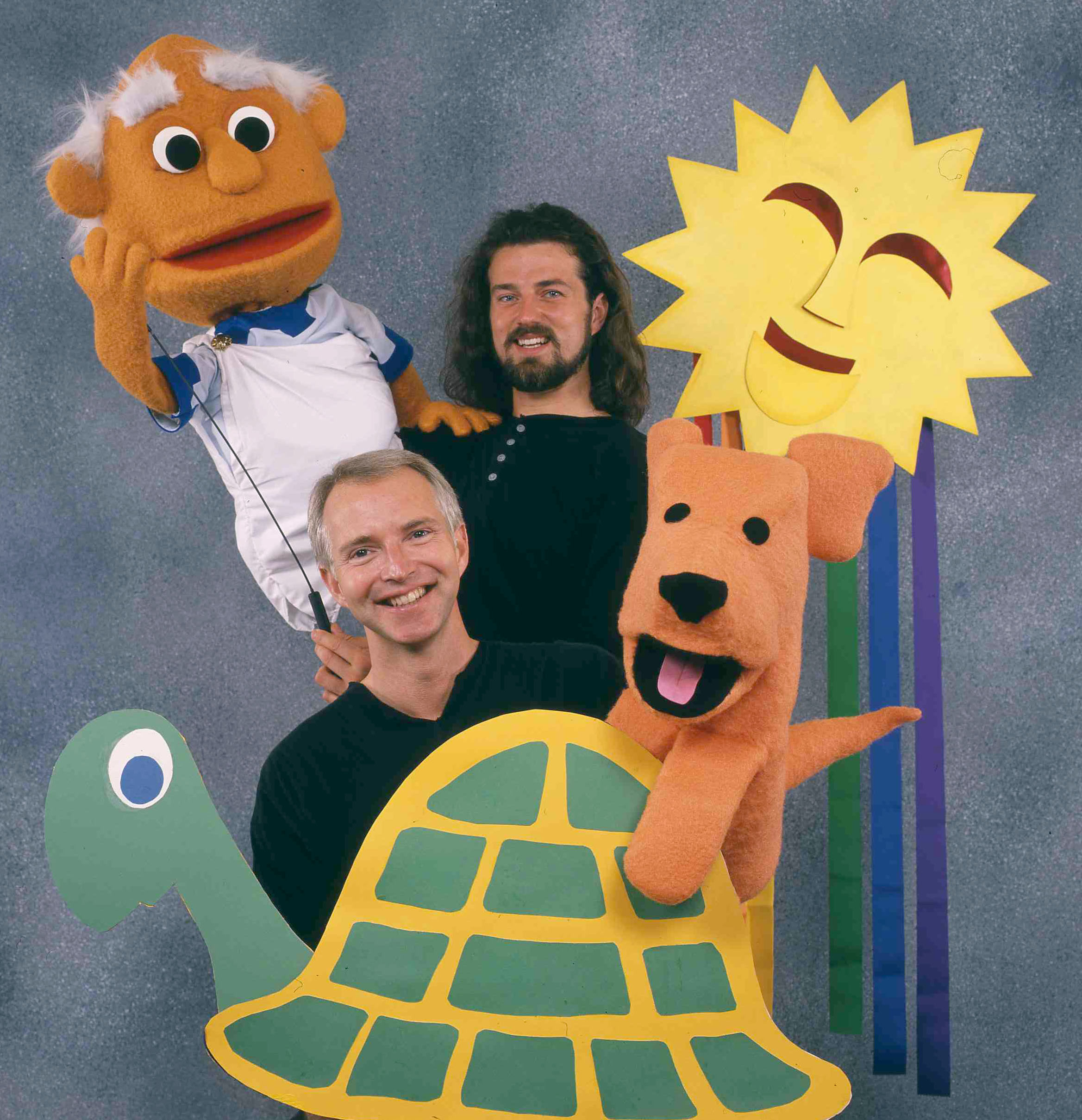 TheatreworksUSA is America’s largest  professional not-for-profit theatre for young and family audiences. Since 1961, they have enlightened, entertained, and instructed over 78 million people in 49 states and Canada.

Every year, over four million people, many of whom have no other access to the performing arts, see Theatreworks USA’s  shows in venues as varied as local elementary school gymnasiums, regional fine arts centers, and major Broadway-sized theaters. Every year, TheatreworksUSA tours approximately 16 shows from their ever-growing repertoire of 117 plays and musicals.

Aesop’s delightful fables of wit and wisdom, including The Stag at the Pool, The Tortoise and the Hare, The Fox and the Grapes, The Wind and the Sun, and The Lion and the Mouse come to life through the large and colorful puppets of nationally acclaimed puppeteer and storyteller, Jim West. We also meet Aesop himself, in his Greek toga, with his dog Moral by his side. Other beloved characters, ingeniously created from paper bags, newspaper and cardboard boxes, make their appearance to the enchanting music of Scarlatti, Beethoven, Rossini and Chopin, inspiring the child in all of us

School performance only. Contact your local school for more details.