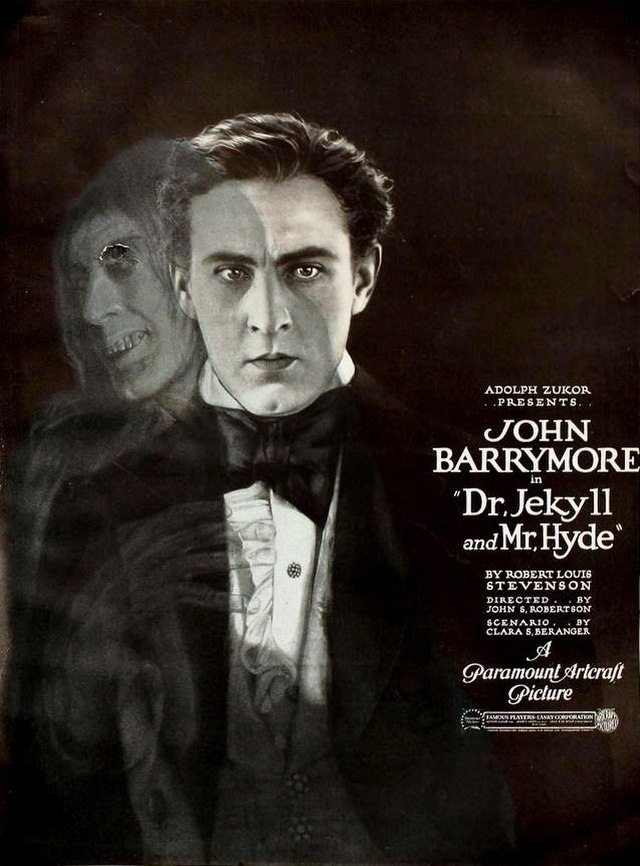 Next up in our Silent Sundays series on October 2nd at 2:30pm is the 1920 horror film, Dr. Jekyll and Mr. Hyde starring John Barrymore. Set in 19th century London, Dr. Jekyll is a well respected member of society who cares for the poor. He becomes transfixed with the idea of separating the two natures […]